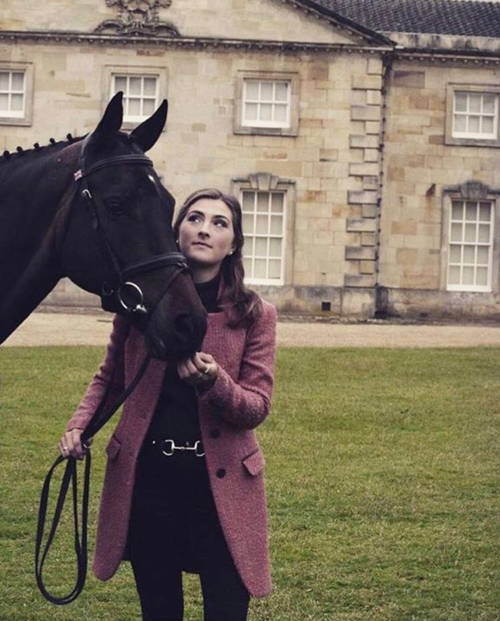 Chuffy is a 23 year old Event rider based in Dorking, Surrey. Chuffy’s British Eventing career kicked off when she was just 13 representing the South East on the junior squad. This was just the start of team appearances for Chuffy. Having come runner up and the U18 National Championships at Houghton in 2012, Chuffy was then selected to represent Great Britain at the Junior Europeans that year.

Chuffy’s competitive success has continued ever since, completing her first 3* in 2017 finishing 9th on her top horse Second Supreme. The pair then went on to finish 8th in the Event Rider Master Class at Blair Castle and in 2018 were selected for Chuffy’s first Senior British team in the Nations Cup.

I first met Chuffy at Houghton Horse Trials in 2015 where she purchased a snaffle clasp belt for the trot up, we have collaborated ever since and decided to make the sponsorship official in the summer of 2018. 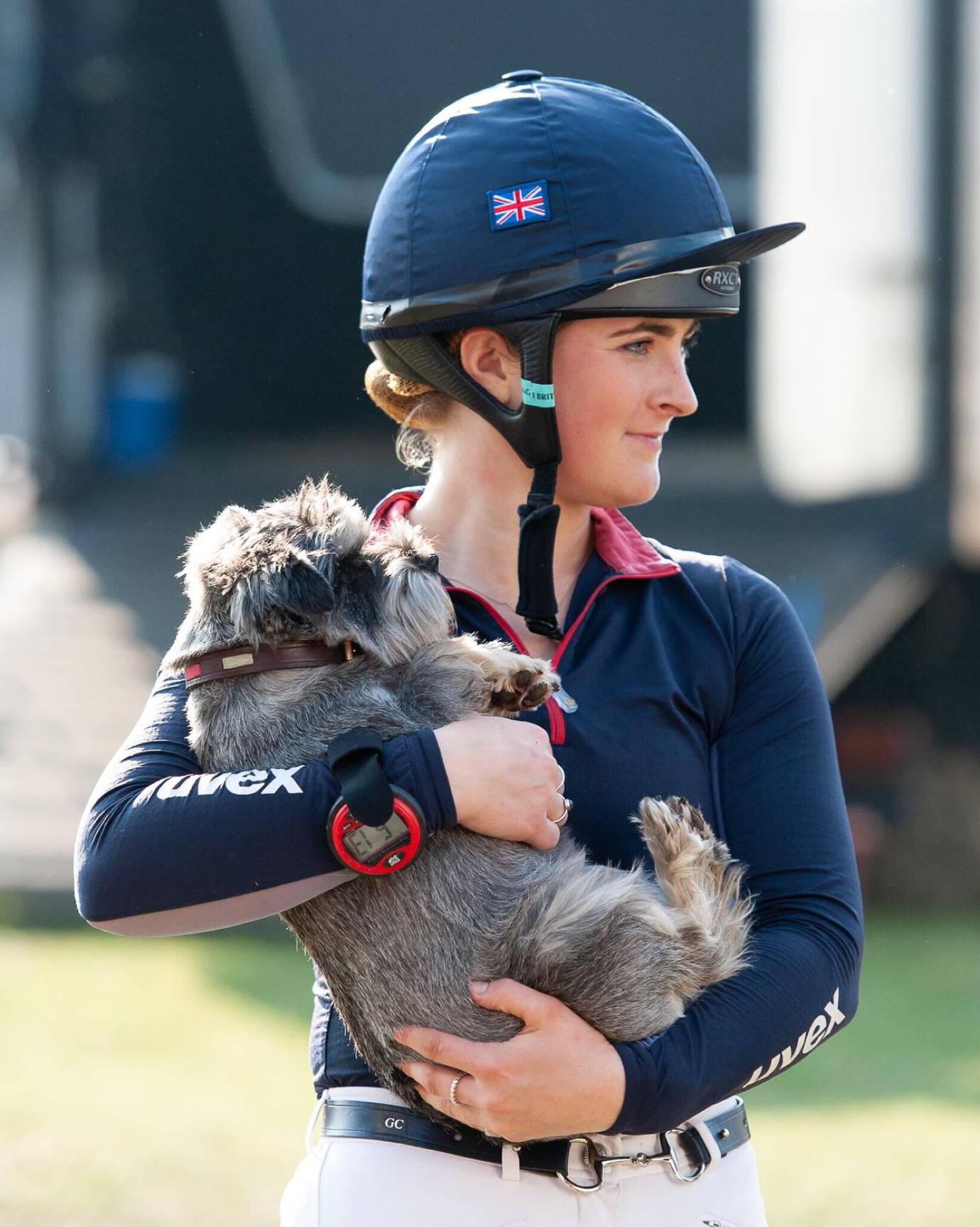 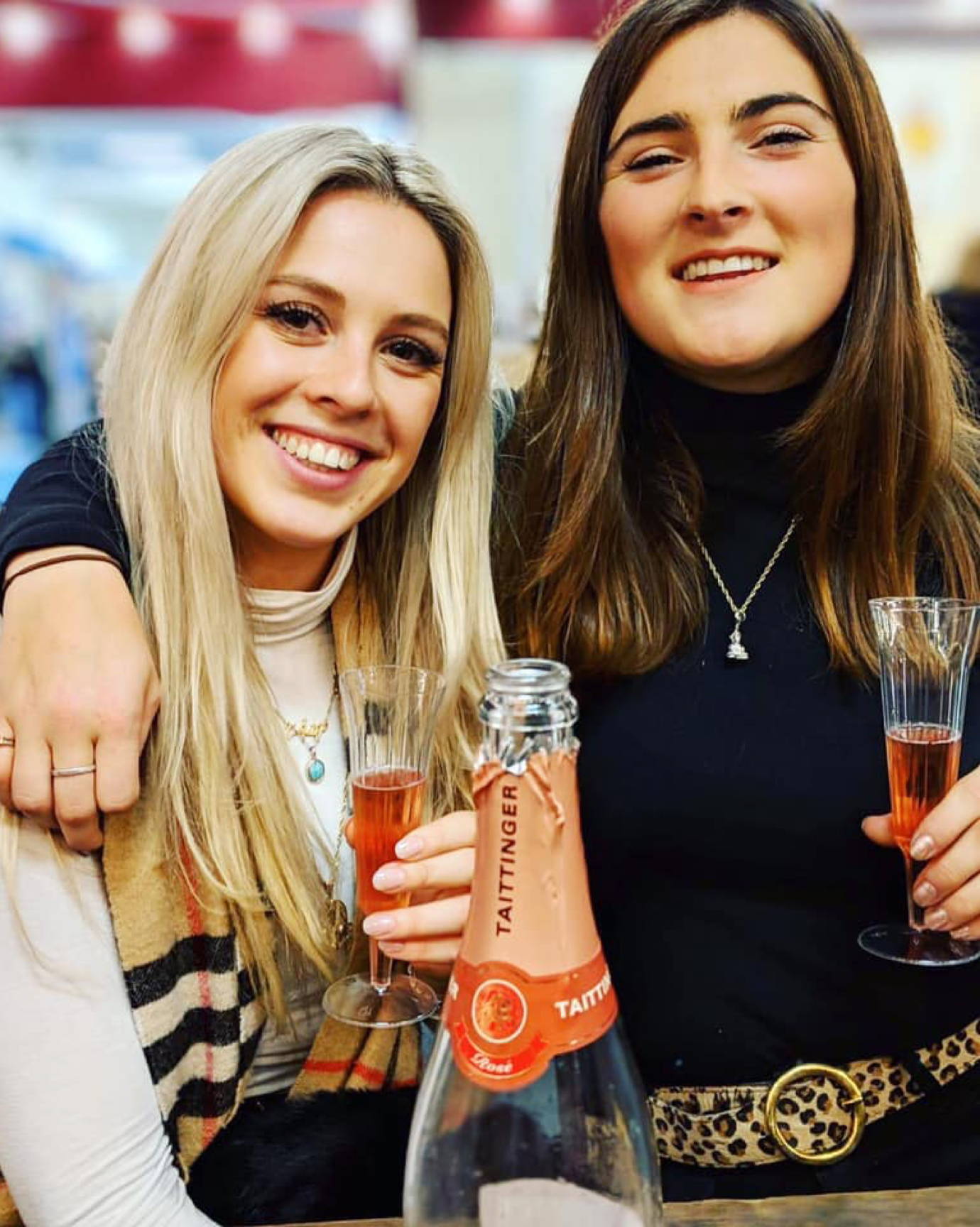 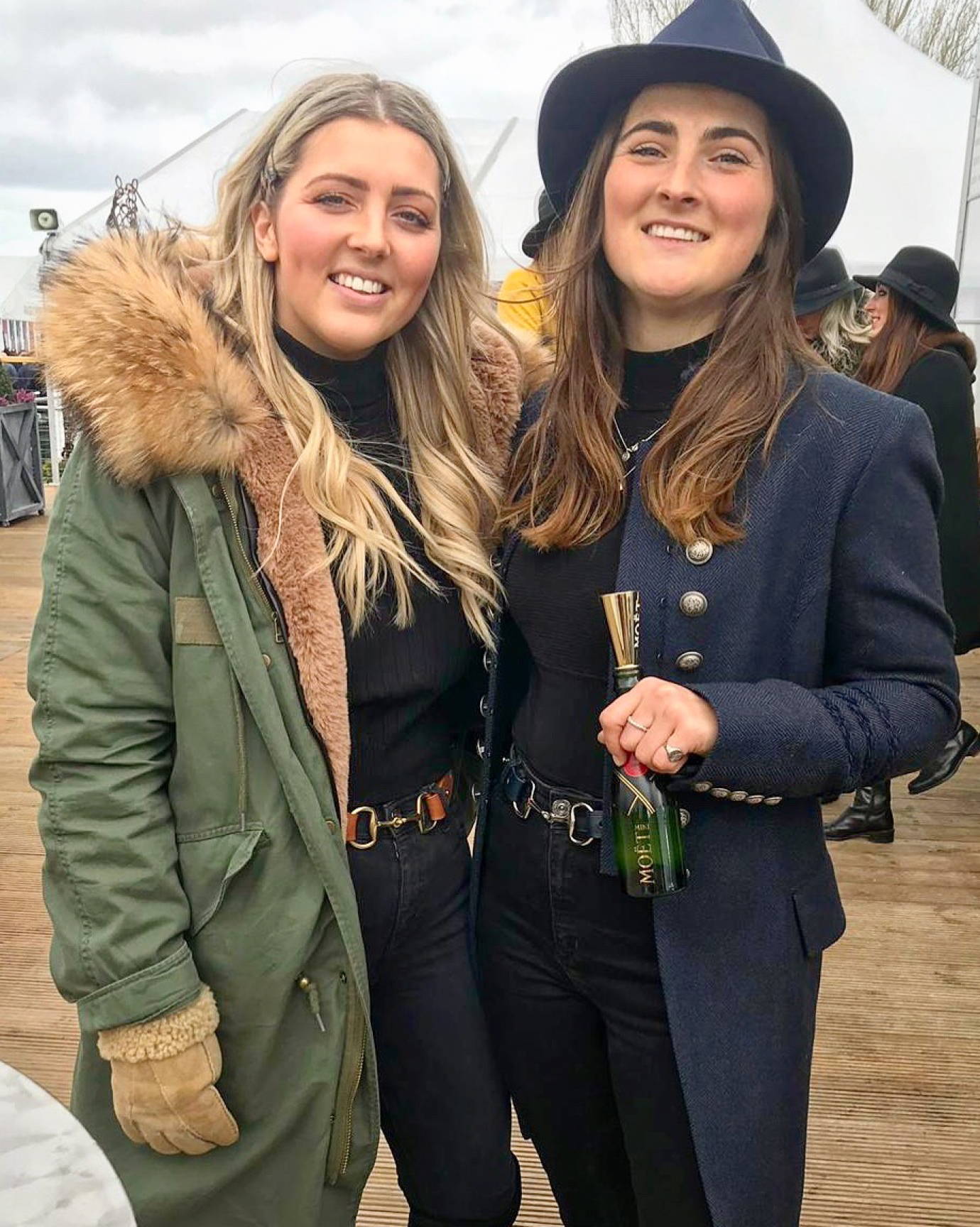