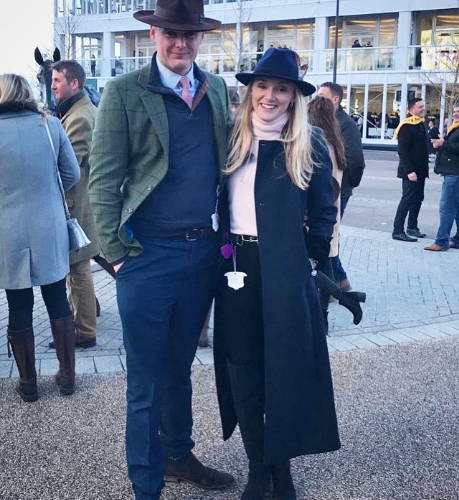 Abi is a 24 year old event rider based in Staffordshire. Abi’s equine career began in showing, competing in working hunter pony classes and in 2014 going onto win WHP Champion. In 2011 Abi began focusing on Eventing with her top horse Tilston Tic Toc who would go on to prove to be her horse of a lifetime. Tilston Tic Toc & Abi’s journey together has been full of highlights having been long listed for numerous British Teams and completing their first 3* when Abi was impressively only 18.

Five years on from their first event and the two have made their way up the grades completing their first CCI4* together at The Land Rover Burghley Horse Trials in 2015 when Abi was just 20 years of age.

I first met Abi and her father at Barbury Horse Trials in 2015 when they came to buy matching belts in Abi’s infamous Tic Toc team colours, Aqua and Navy. Six months on and her belt having accompanied her around some of Britain’s most prestigious events in one piece, our sponsorship began and three years later we continue to work together. 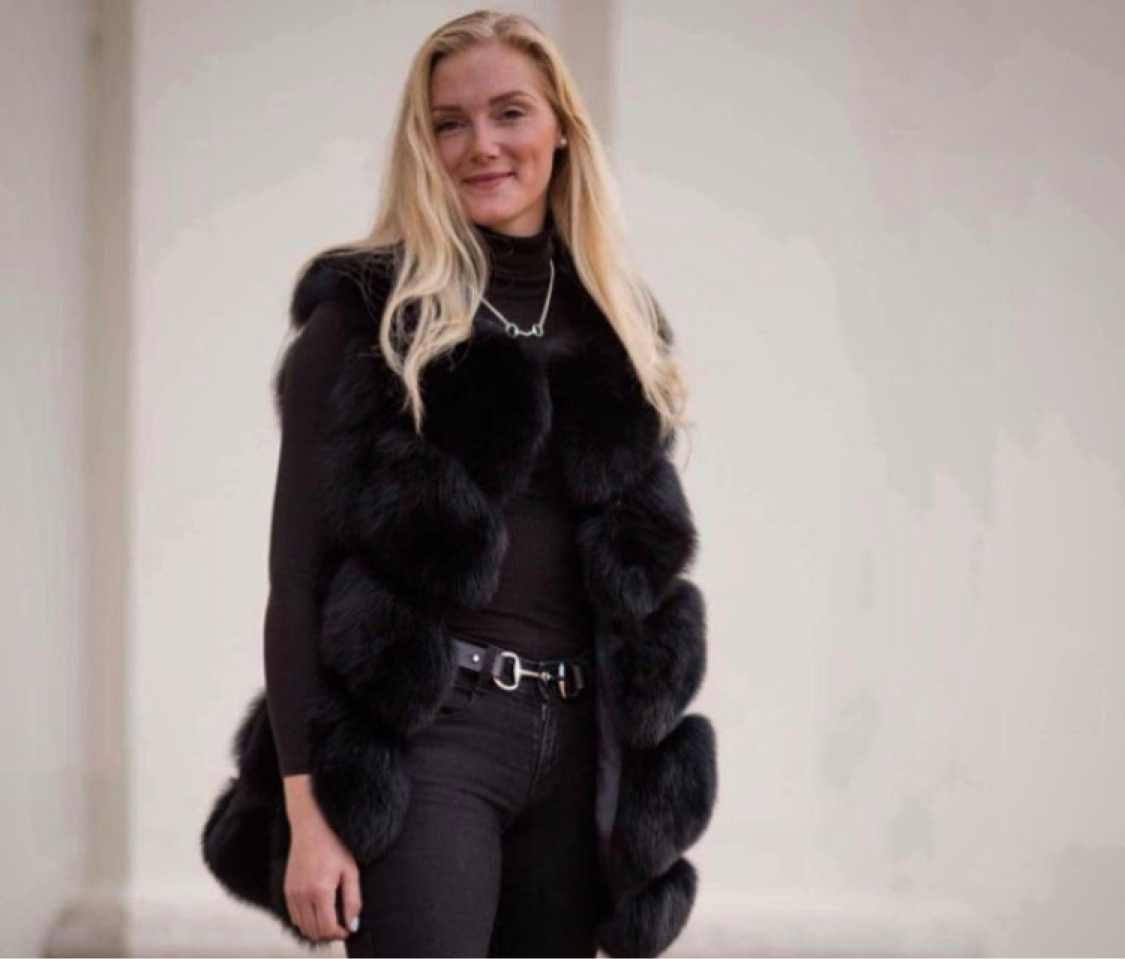 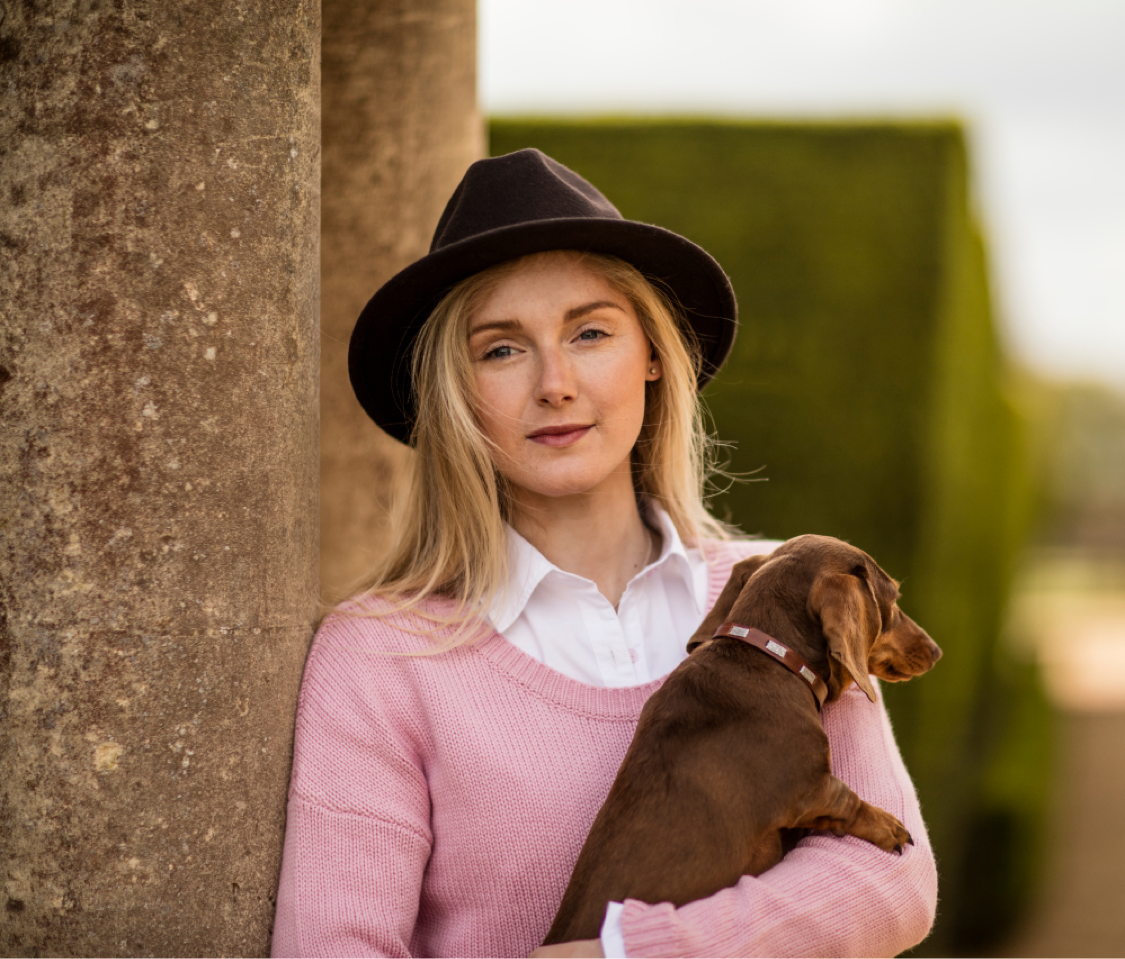 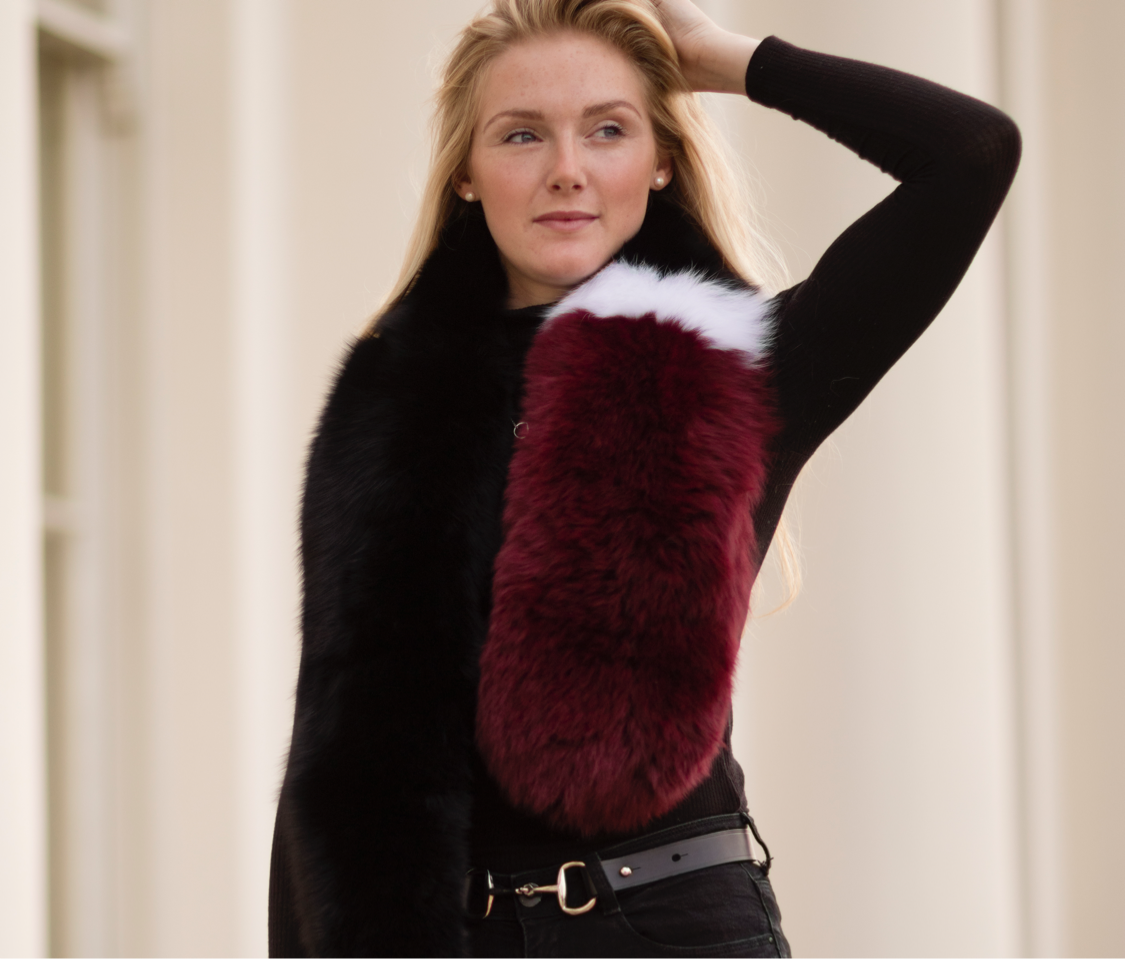